USA Hoist is currently in fabrication of a unique, custom elevator to be installed this 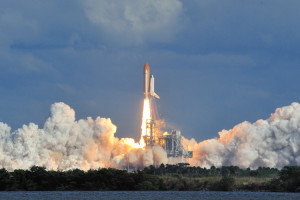 Situated on the edge of Florida’s east coast, Kennedy Space Center is the only facility 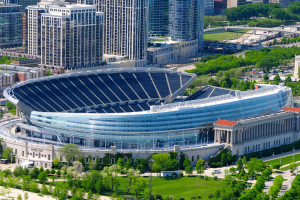 Built in 1924 on Chicago’s picturesque lakefront, the old Soldier Field had grown antiquated. 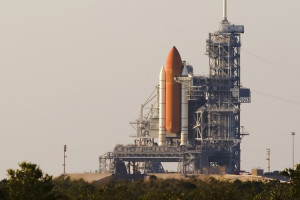 In spring of 2010, USA Hoist erected three permanent rack and pinion elevators on each 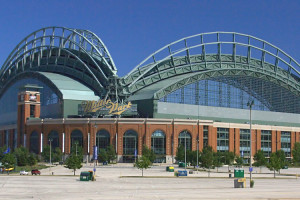 The Brewers’ new state-of-the-art home was officially open for business on April 6, 2001 and 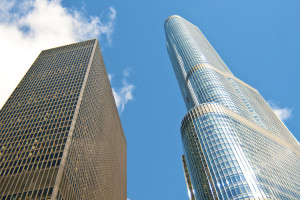 The Trump International Hotel and Tower, also known as Trump Tower Chicago and locally as